The fathers of the slots 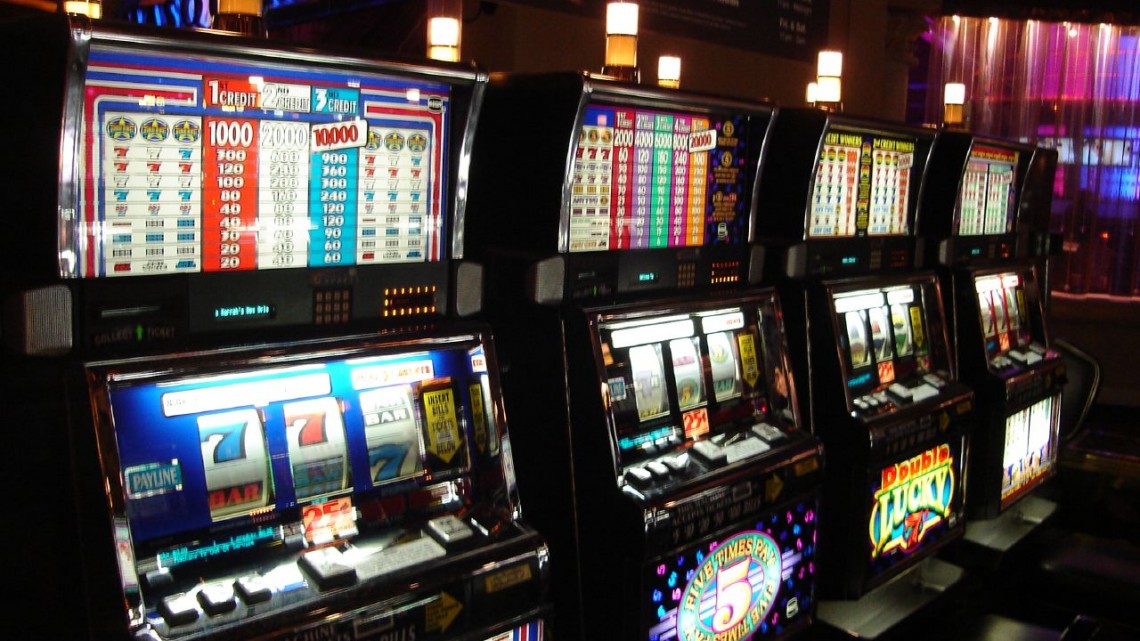 In 1891 Sittman and Pitt invented the first poker machine in New York. It was a card machine with 5 drums but without any payout mechanism. Nevertheless, then it was difficult to find a bar in New York city without such a machine.

According to different sources, in 1895 the German American car mechanic Charles Fey created his first slot machine in his garage. The machine worked on 5 cent coins and was exuberantly and patriotically named after the bell of freedom and the symbol of the American Independence – “Liberty Bell”. The machine had 3 spinning reels that contained 5 symbols total: hearts, diamonds, spades, horseshoes and cracked Liberty Bells. Each of the reels operated independently and their speed of rotation was different. But these slots had also payout mechanisms. Anyway, on this machine it was very easy to cheat since the reels were controlled by levers. Maybe that was the reason to fix the profit: the maximum profit of the first slot machine was 10 coins of 5 cents (10 nickels) – just half a dollar. Since Charles Fey’s slots were hand built, he leased them to the local gaming and drinking rooms for half of the machines’ profit. The demand for these slots became so great, that the inventor couldn’t keep up. So, in 1896 Charles fey opened a factory and started manufacturing slot machines, but the earthquake in San Francisco and the fires in 1906 destroyed it. Many larger manufacturers of gaming technology at the time offered to buy the rights to manufacture and distribute the machines, but Fey always refused. Nevertheless, in 1907 in cooperation with Charles Fey, Herbert Stephen Mills (Mills Novelty Company) began manufacturing slot machines in Chicago, Illinois. In 1910 the slot machines can be seen in every town and village of the country. Meanwhile, in 1901, Fey has designed the first draw poker machine, a predecessor of modern electronic poker machines.