History of gambling and gambling in legends 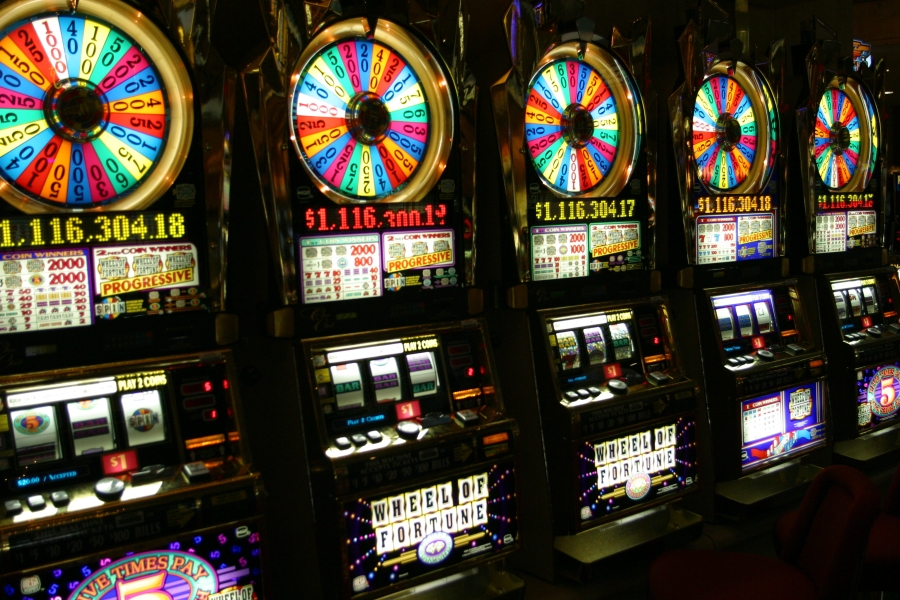 Gambling games were first mentioned even before 3500 BC. Figures and images of men and Gods throwing astragali (knucklebones) were found on stones in ancient Egypt – they were depicting gambling scenes. There are evidences that gambling as well as gambling tools were known even in primitive prehistoric societies. Gambling games were mentioned in the myths of ancient Greece. For example, according to one of the legends, after defeating the Titans, Zeus and his brothers Poseidon and Hades, becoming masters of the Universe, cast lots to decide which part of the universe they are going to get. So, Zeus took the Olympus, Poseidon – the sea depths, and Hades – the underworld. According to another Greek legend, the Greek hero Palamedes offered a game of dice to the Greek warriors who were bored during the siege of Troy. The expression Urim and Thummim mentioned in Hebrew scriptures is considered to be connected with cleromancy. In addition, various types of wagers are also mentioned in the Bible. For example, after Judas Iscariot betrayal, the eleven apostles cast lots in order to choose Judas replacement and when the lot fell to Matthias, he became the 12th apostle (New Testament, Acts 1:26: “And they gave forth their lots; and the lot fell upon Matthias; and he was numbered with the eleven apostles”). In ancient Indian collection of Vedic hymns – Rig Veda, there is a hymn where a gambler shares his bitter experience. The Greek biographer Plutarch speaks about the wife of the Persian King Darius II – queen Parysatis who was a passionate dice player.

According to the Egyptian mythology, when the King of Gods – Amon Ra discovered that his wife Nut – the Goddess of the sky, was having an affair with her brother Geb – the God of the earth, he cursed Nut not to give birth in any day of the Egyptian calendar. Thoth, the God of wisdom and the divine words helped her and persuaded the Moon God Khonsu to gamble with him for some of the Moon’s light. Since Thoth won, he managed to create 5 more days with the Moon’s light. On each of them Goddess Nut gave birth. So, thanks to gambling, the Egyptian calendar changed and there were 365 days in a year ever since.

The Future Of Online Casino Gambling