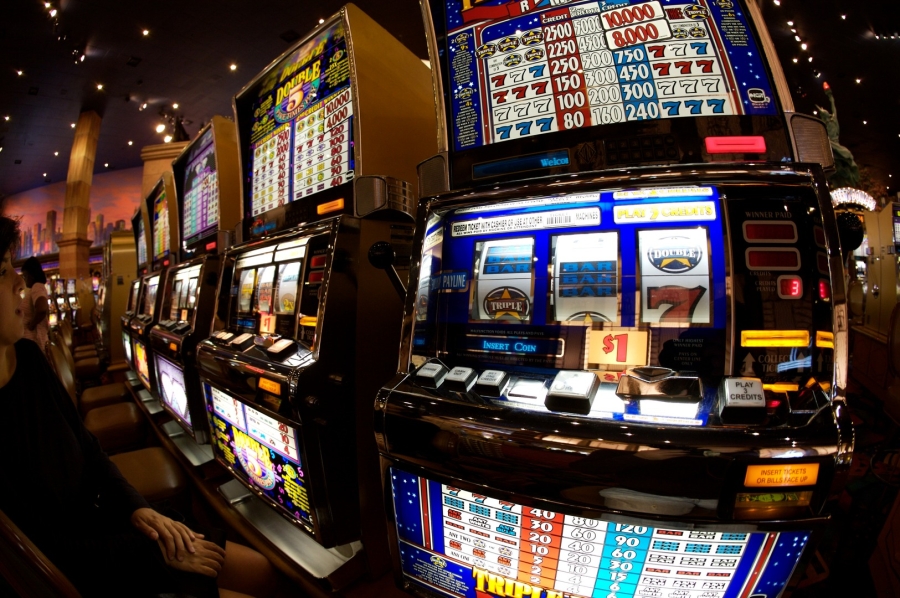 In 1964 the company Bally Technologies Inc. which is still one of the leading gaming machines manufacturers, created a slot called Money Honey – this was the first electromechanical slot. Unlike the first slot machines, this slot was based on the mechanics, they had motors and there was a possibility to add some lighting design. The same company in the mid 70s began to create slot machine networks, thus offering greater jackpots.

In 1975 Walt Fraley has created the game Fortune Coin, which was actually the first video slot. The production rights got the International Game Technology company (IGT) which next year introduced several game machines of that type. The company just saw the potential and understood the advantages of these machines. Of course, it wasn’t a great success in the beginning. Players initially did not trust the machines with TV screens. They did not see the usual drums or reels and they were afraid that they will be deceived by the new type of machines. This situation changed in the early 80s. In 1979 the first video poker games were introduced and their popularity helped video slots as well. In 2006 IGT company introduced in Las Vegas an entirely new slot machine called Guaranteed Play. The machine guarantees the player that he / she is going to stay in the game for a certain amount of time and not just lose money in a couple of minutes. In fact, players have the opportunity to buy some games for a nominal fee. People from the company believe that players prefer some guarantees even in gambling.